One of the world’s finest greys, a colour champion and a sire of champions with world class genetics.

We believe Long John to be one of the worlds finest grey herd sires in every sense of the word. He has excellent conformation and possesses a truly advanced fleece style, being extremely dense and exhibiting great uniformity with amazingly fine, high amplitude, high frequency crimp that carries into his extremities and a brightness rarely seen in greys (just take a look at the picture of his 5th fleece with just 6 months growth).

His 9th fleece is almost a mirror image.

Long John has proven to be the sire of champions and his outstanding fleece stats and progeny continue to back up what international judges have consistently said about him.

Testing authority for all of the above SGS

Long John was placed first because even at 7 years of age he still displayed an incredibly soft handle, great density and lots of style

Progeny
Long John’s progeny have all taken on his gentle, friendly, chilled personality along with his elite fibre characteristics and his outstanding true to type conformation.

He has consistently thrown a very high percentage of greys even when put to whites and light fawns.

In Fact from 84 registered progeny to date (Nov 2020) he has produced 37 classical greys.

The remainder have all been quality solid colours with the odd modern grey.

Many of Long Johns Progeny have excelled at major shows including the National, Futurity, Heart of England, South of England and World Alpaca/Swag show.

So if you’re looking for a proven herd sire, that is consistently passing on elite genetics make sure you take a look at Long John. 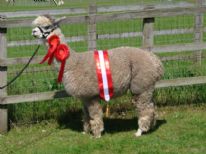 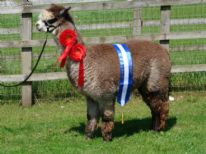 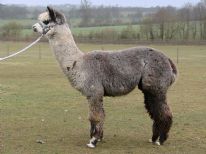 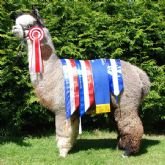 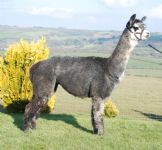 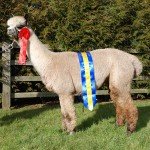 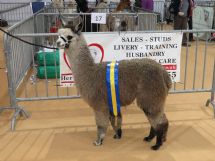 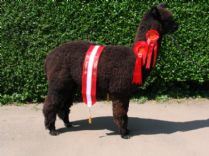 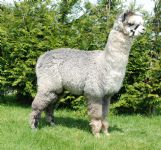 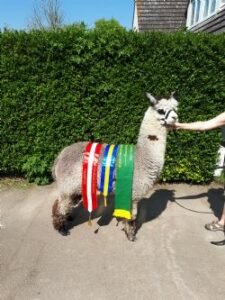 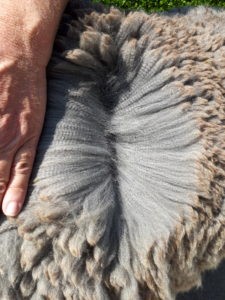